Being a part of the Wozzeck camp Solway Fellows have made Schloss Arenberg their home for the following week. For the whole 7 days young talents from Israel, Hungary, Germany, France, Austria, Macedonia, Ukraine and Guatemala will be rehearsing and staging Opera Wozzeck under the supervision of professional tutors in singing, acting, stage setting and costume designing. Schloss Arenberg serves as the idyllic and inspirational setting for a series of week-long opera camps for children from all over the world ranging in age from 9 to 17. Yesterday Maria Isabel Leiva Castillo from Guatemala was searching inspiration in Milton and Roslyn Wolf Park.

About Schloss Arenberg as per http://www.aaf-online.org/

The ”Bürgelstein“, site of Schloss Arenberg, has been a significant location from Roman times to the present. Attracted by the rich iron resources in Hallstatt and the strategic location of the region, Roman troops fully occupied the country by 15 BC, constructing an extensive system of roads with the ”Arenbergstrasse“ as the north–south route through the Alps to the Adriatic Sea.

The ”Bürgelstein Estate“ is documented in the archives as early as the 14th century when it belonged to the lords of Keutzl, the lords of Pirglstein and later the lords of Rehling until the 16th century. In the 17th century, the castle was purchased by Archbishop Johann Ernst von Thun, who erected a gloriette on the Bürgelstein from which one still has an unparalleled view of the Salzach River and Fortress.

Shortly thereafter Sebastian Rosenegger bought the property, and built a terraced English garden on the castle grounds. He transferred ownership to his son, the businessman and amateur archaeologist Josef Rosenegger, who in the course of expanding the gardens, discovered a large Roman cemetery. Josef achieved a measure of notoriety for selling the King of Bavaria two sets of Roman artifacts – one set were the original artifacts discovered while excavating, and the second set were reproductions, which he sold to raise money for further projects at Arenberg. The park soon became a popular tourist destination and it was visited by several state leaders.

In 1814, the Bürgelstein Estate was severely damaged by fire. The property changed hands several times before Princess Sophie Arenberg bought it in 1861. She renovated Schloss Arenberg in the late Biedermeier style and connected the existing two buildings with a central wing containing a grand staircase, several staterooms and wrought iron balconies facing the park The Arenbergs left Salzburg in the early 20th century, but Schloss Arenberg remained an important location; first as the home of several well-known artists including opera singer Anna Bahr-Mildenburg, a cofounder of the Salzburg Festival, and later as the Max Reinhardt Research Institute.

Thanks to the generosity of the late Ambassador Milton A. Wolf, Mr. Gerhard Andlinger and many Board Members of both the Salzburg Stiftung of the AAF and The American Austrian Foundation, were able to purchase additional acreage surrounding Schloss Arenberg and create a university campus setting. An extensive network of paths was recently installed with areas for reflection and recreation and there are plans to reproduce the original English gardens.

The park is dedicated to the memory of two of Austria’s greatest friends.

Through the generosity of Prof. Dr. h. c. Reinhold Würth and under the direction of Ms. Sylvia Weber, curator of the Würth collection, a portion of the Milton and Roslyn Wolf Park has been designated as the Würth Sculpture Garden, displaying pieces from the collection.

Works by renowned sculptors from the Würth collection, including Bernhard Heiliger and Lun Tuchnowski, are currently featured. The Würth Sculpture Garden is open to the public and the installations will change periodically, bringing pleasure and inspiration to all who visit it. 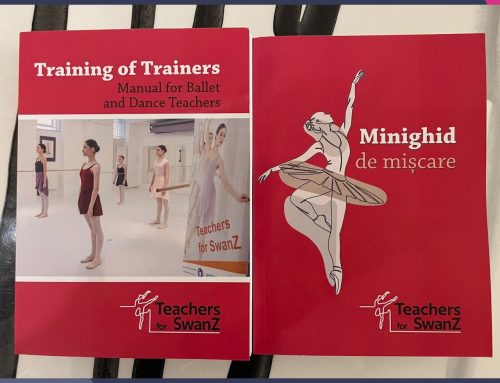 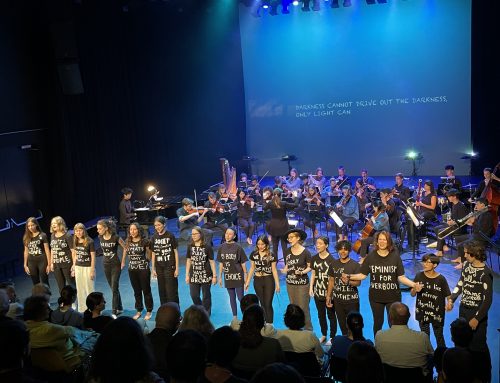 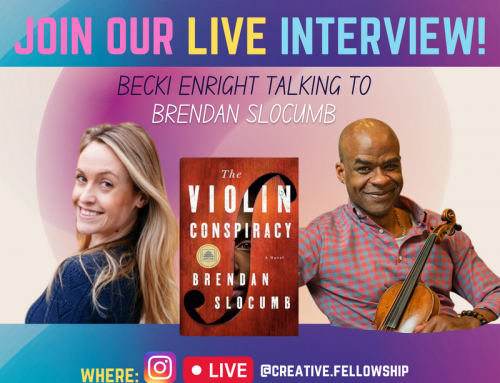 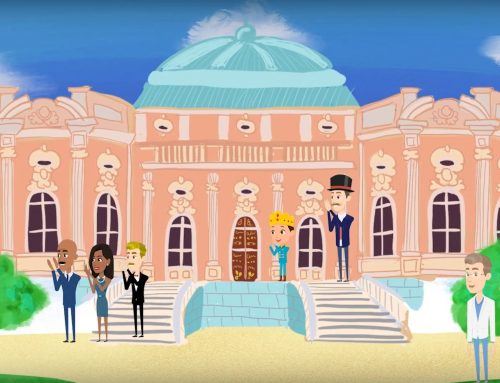 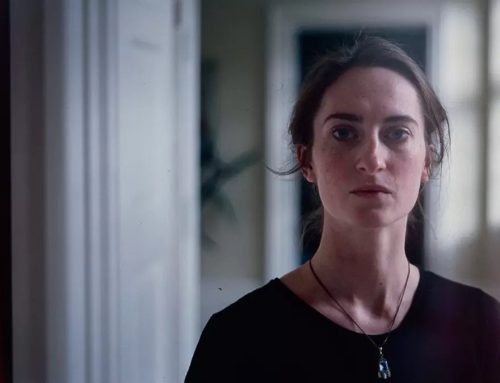 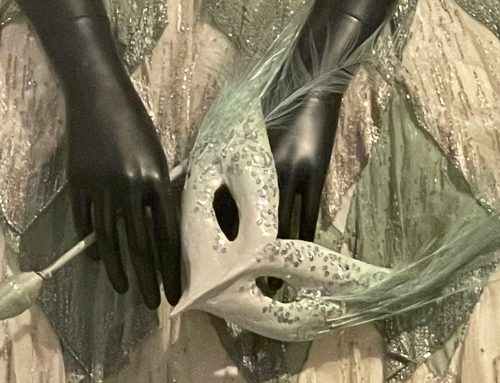 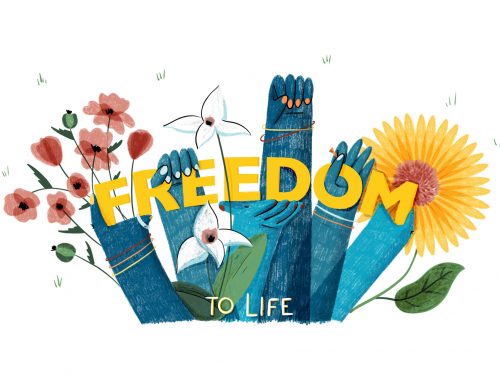 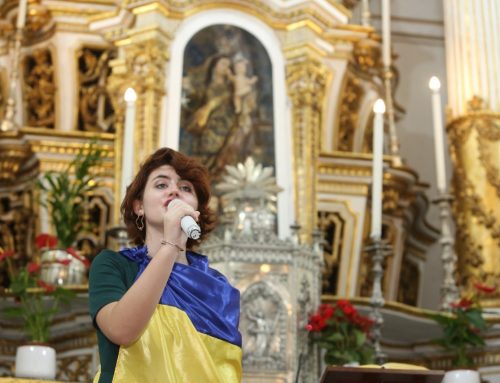